The eighth “European Mechanical Engineering Student Council Congress” (EMESCC) took place from October 30 to November 3, 2019. This event serves as a networking opportunity between the various European student representatives from the field of mechanical engineering. The aim was to establish many contacts, exchange experiences and get to know the different national and university cultures.

This year, the role of the hosts was held by the Association of the Student Council of the Technical Faculty Erlangen e.V. of the Friedrich-Alexander-University Erlangen-Nuremberg, Germany. Due to a close cooperation with the student council of the Department of Chemical and Bioengineering, which took over the executive organisational tasks, the event could be carried out successfully. The circle of participants included about 120 students from seven different nations: Finland, Slovenia, Denmark, Sweden, Belgium, Austria and Germany.

Already on the first day of the event, a framework for mutual exchange and making contacts was created. In the first step, the event was introduced with an opening plenary. This was followed by the official welcoming words and a introduction to the Friedrich-Alexander-University by Prof. Dr.-Ing. habil. Kai Willner, Vice Dean of the Faculty of Technology and the introduction of the student council initiative of the Department of Chemical and Bioengineering. The organisation and the tasks of the student representatives in Erlangen were explained and the program for the next days was presented. After a short introduction of all participants, the conference was finally opened. In the next step there was the possibility to get to know each other during a joint dinner and first lively conversations took place. At a pub rally through the old town of Erlangen, the participants could finally let the evening come to a pleasant end.

In the further course of the congress, excursions to seven different destinations were on the program. Each participant had the opportunity to choose one of them. The offer included the SIEMENS Med Museum, Sykatec, a Sewage Plant in Nuremberg, Allod, MAN, Hydrogenious LOHC Technologies and “Inside the FAU”, a guided tour of trough chairs and laboratories. The excursions brought the participants closer to the relevance of Erlangen-Nuremberg as an industrial location. In addition, everyone had the opportunity to gain exciting insights behind the scenes of the individual companies and institutions.

The half-day excursions were followed by a productive afternoon with some workshops. In the first time slot, the topics “CO2 Footprint in Daily Life” and “Environmentally Friendly Council Work” were selected. In addition, the Standing Committee on Mechanical Engineering (STAM) held a meeting to collect reports from the past six months. The following time slot was reserved for a presentation by SIEMENS AG. Dr. Kaever used the time for an informative lecture on the topic “Digitalisation in Machine Tool Manufacturing” and particularly addressed current developments in the SIEMENS company. Thereby some insights into the internal processes could be gained. This aroused particular interest among the students present. Afterwards, the participants had the opportunity to ask questions, which were answered in detail and in all clarity.

The second day was ended with a game evening, which had the so-called “Engineering Game” as a highlight. In this game the participants had the opportunity to prove their technical and manual skills. The task was to build a catapult with limited materials in small groups, with which a tower of cups should be shot. This challenge required teamwork, basic engineering skills and creativity. During this and other board and activity games, the participants were able to get to know each other and exchange ideas in a relaxed atmosphere.

With a total of four time slots for workshops, the third day of the congress was probably the most productive. Directly after breakfast, the participants got down to work and discussed topics such as “Women in Science and Engineering”, “Regulations for Selection Processes for Exchange Programs” and “Level and Constitution of Different Courses on the Example of Machine Elements“. The workshops “Sustainability in Theory and Practice”, “Acquisition of New Participation Countries and Universities“, “Recruiting of New Student Council Members“, “Industrial Internships” and “German Quality System” followed. After this busy morning, the participants were able to enjoy a joint lunch and then attend two more workshops in the afternoon. In the first time slot in the afternoon, the topics “Project Management Part 1”, “Standardisation of European Semester Structure“, “How to Make your University Listen – Make Change“, “Financing of Student Council Work” and “Fridays for Future as an International Movement and their Connections to Students” were on the agenda. In the last time slot of the day the workshops “Possibilities to Integrate Foreign (Fulltime and ERASMUS) Students“, “Alumni Events and How to Stay in Contact“, “Standing EMESCC Committee“, “Project Management Part 2” and “Überarbeitung der Satzung des FaTaMa e.V.” were offered. After the many workshops, the rest of the day was relaxed and the participants were introduced to the culture of the hosts during the so-called “Franconian evening”. Dinner was a traditional Schäufele with dumpling and gingerbread for dessert. In addition, the participants could prove their knowledge with a quiz about Franconia and try regional specialties with a small tasting.

The fourth day started with the last workshops of the congress. There was a choice of “How to EMESCC”, “Access to Learning Ressources”, “Project work in Bachelor and Master” and a “Working meeting of FaTaMa e.V.”. In addition, the workshop “Women in Science and Engineering” was continued, as there was an increased need for discussion on this topic.
After the work-intensive morning, an interactive city tour through Erlangen’s city center followed. The most important and most beautiful sights and places were on the agenda.

In the evening the final plenum took place, with the possibility to review the whole congress. Small reports were given from the working groups on all workshop topics and critical issues could be discussed again. The event was rounded off by the handing over of the guest gifts and thanks to the hosts.

In summary, the EMESCC was a complete success. International networks were established and there was a lively exchange of experiences at European level. The location Erlangen-Nuremberg and the regional traditions could be brought closer to the participants. In order to secure the future of the EMESCC, we would like to actively participate in shaping the congress in the coming years. It is a great honor for us to be able to say that the EMESCC did take place in October 2019 at our premises at the Friedrich-Alexander-University in Erlangen.

The EMESCC 2019 final report will provide you with detailed transcripts of the workshops and further information.

It was a great honor to be able to host EMESCC 2019 in Erlangen.  Because an implementation of this project to the appropriate extent wouldn’t be possible without backing, we are very proud to announce  our supporters and sponsors. 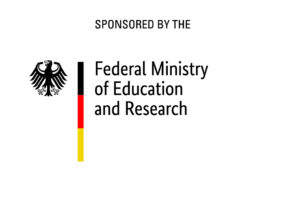 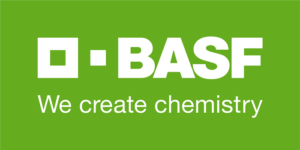 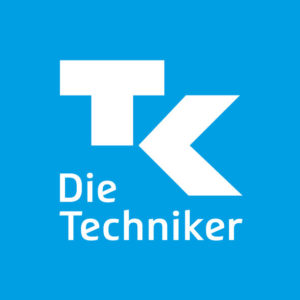 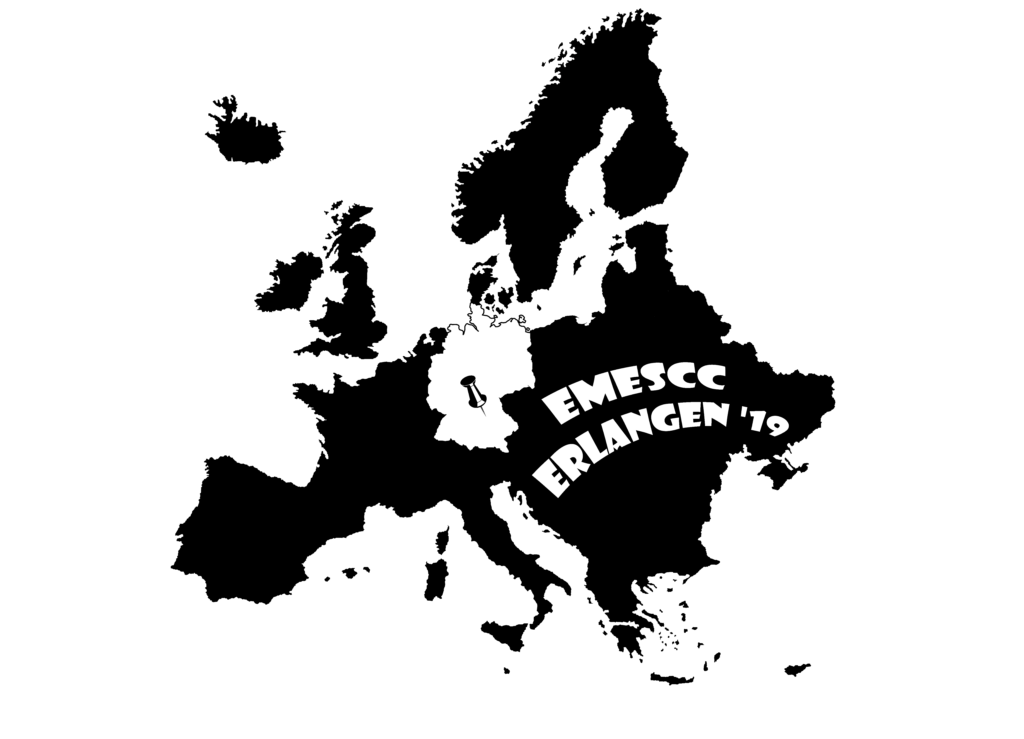